Nongnooch Pattaya Garden organized the 9 Buddhist monuments of Siam for tourists to worship.

On the 18th of January 2020, Garden in the sky was opened and is considered to be the most beautiful garden and is now the Queen gem of Nongnooch Pattaya garden which is located in Najomtien, Sattahip, Chonburi.

Mr. Kampon Tansacha, the owner of Nongnooch Pattaya garden, organized the important ceremony by getting 9 Buddhist monuments of Siam to enshrine the legend of the sacred monk. To clarify this, this destination looks like one stop service and offering alternative choices for the tourists around the world to pay and worship at the different religious places. Most importantly, they can worship for the prosperity of life. Nongnooch Pattaya Garden has invited 9 Buddhist images for people to faith as the following

These entire Buddhist temple enshrined are inside Garden in the sky, which has been decorated with trees in Buddhism, such as Bonsai, Tako, and various kinds of flowering plants among others. 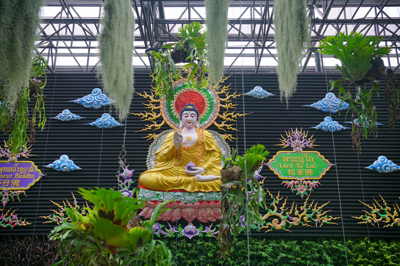 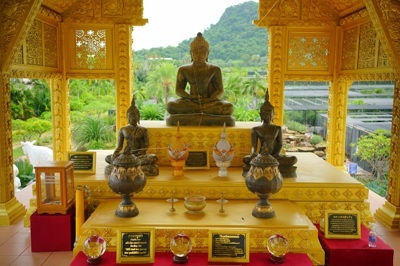 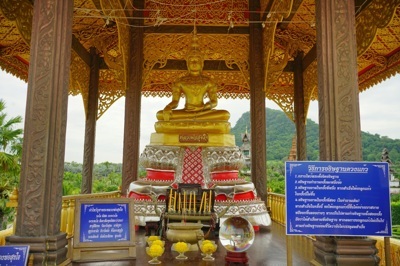 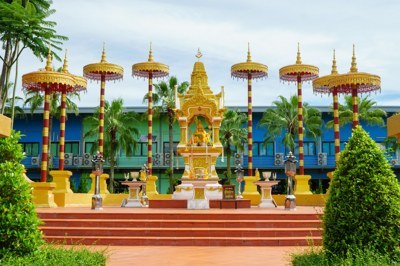 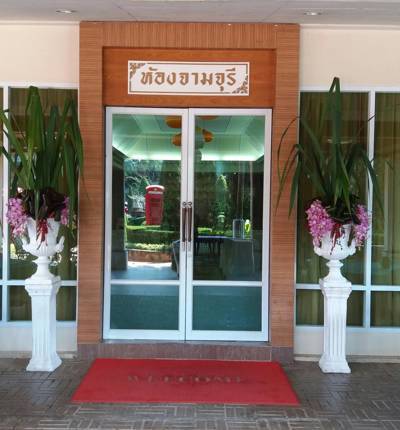 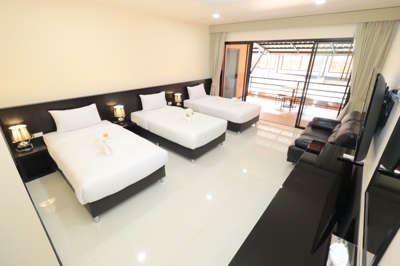 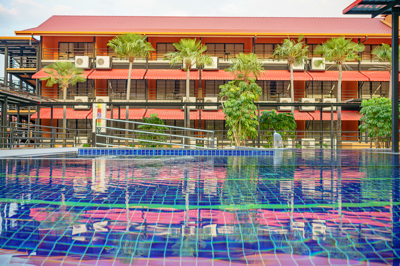 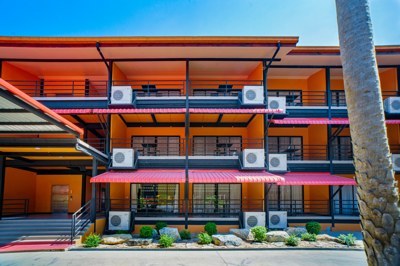 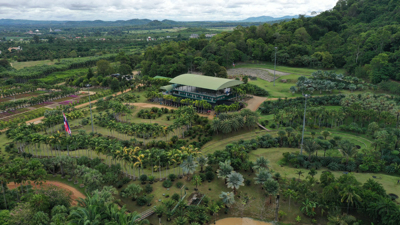 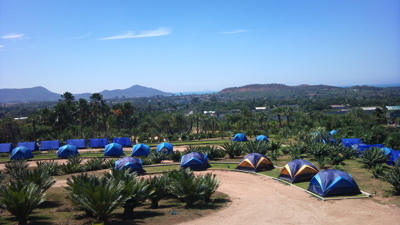 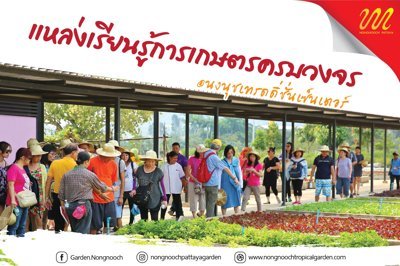 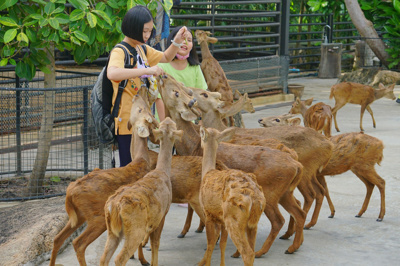 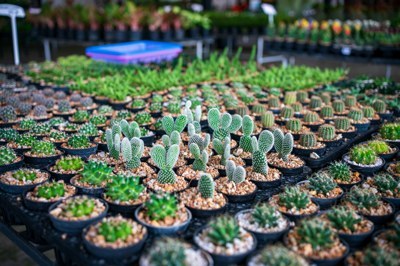 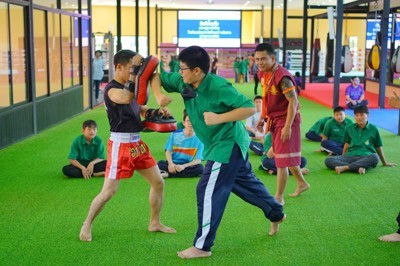 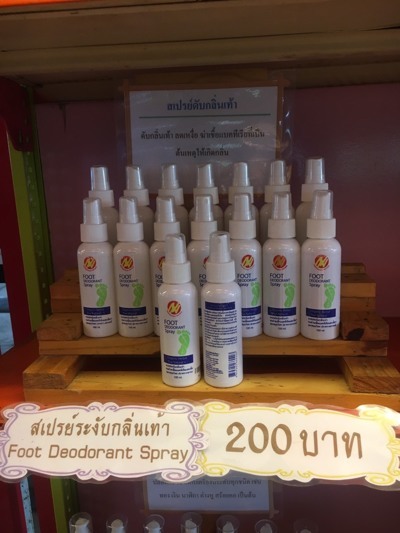 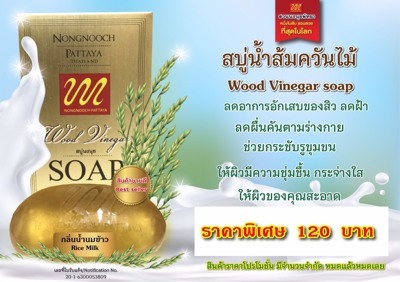 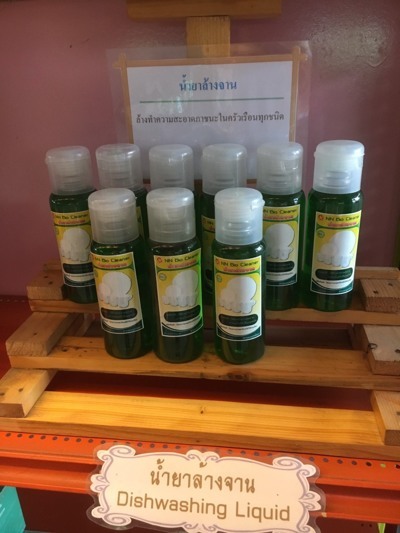 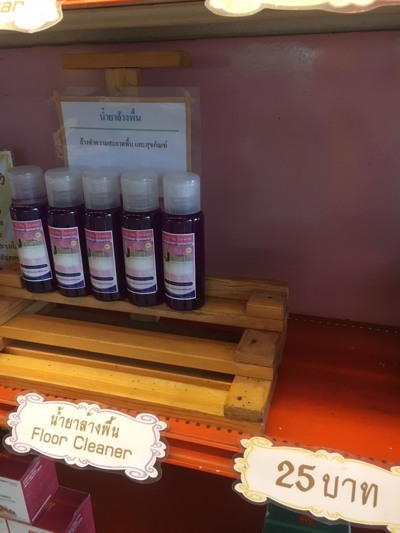 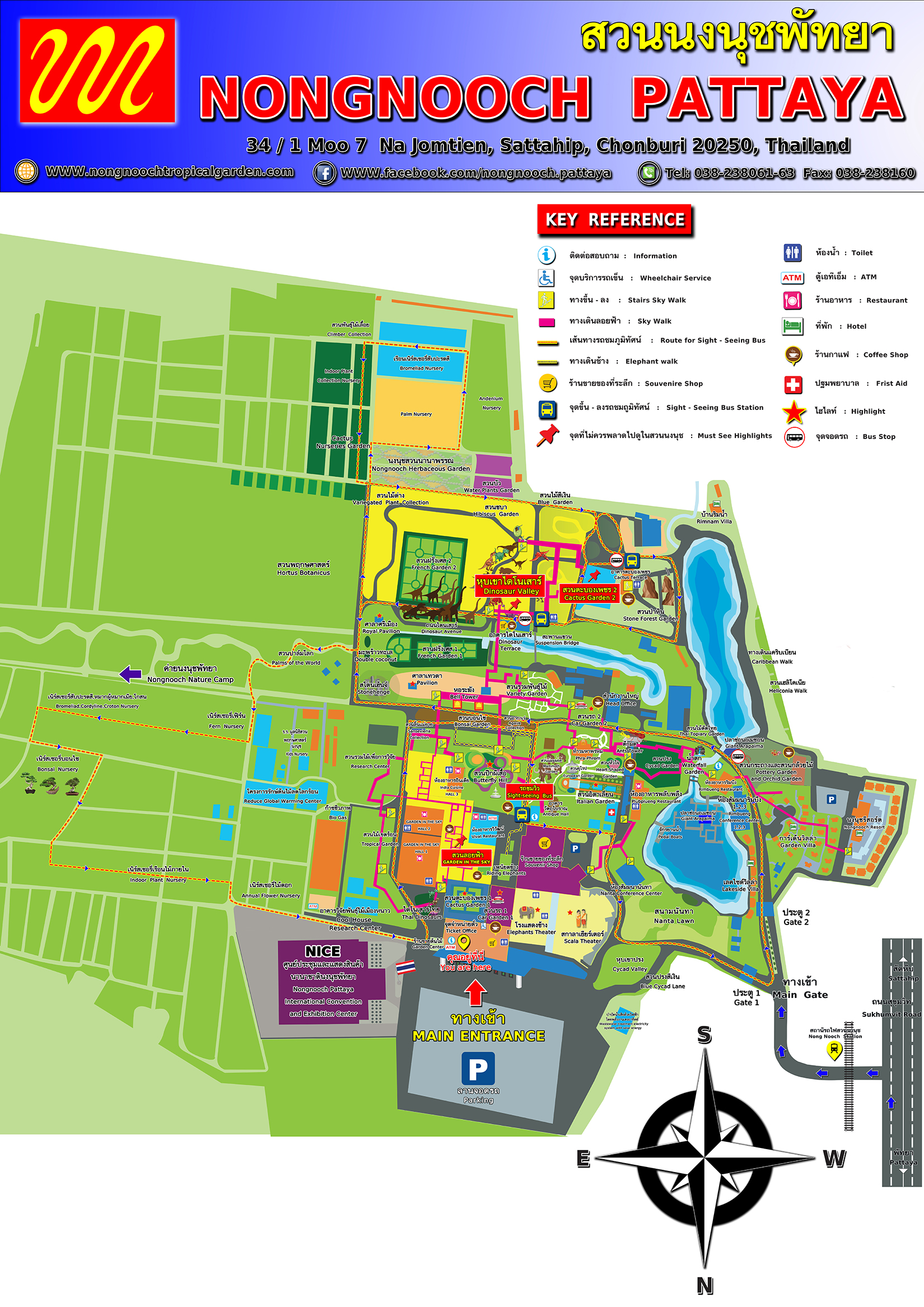